The popularity of challenge coins has evolved from purely military to being embraced by organizations of all types for encouraging teamwork, accomplishment and goal setting. Medalcraft Mint designs and produces custom challenge coins for military, law enforcement, EMS, educational and other civilian purposes. Every step of the process takes place in Green Bay, Wisconsin, USA.

Our process begins with expert design and digital technology to create precision dies for use in each custom order. Heat treatment hardens the die and prepares it for the die-striking process. We use the die-striking process rather than casted molds because we can use higher-quality materials such as brass, bronze, copper and other precious medals for superior products. 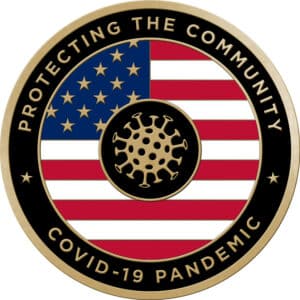 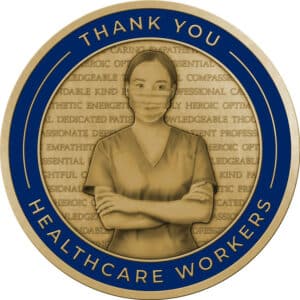 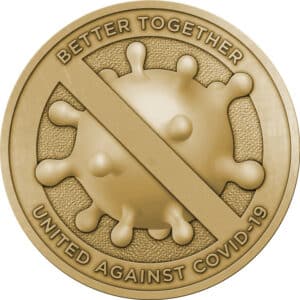 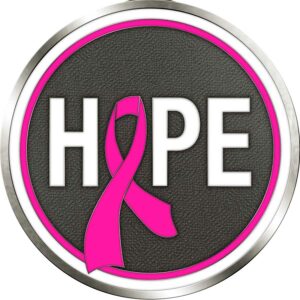 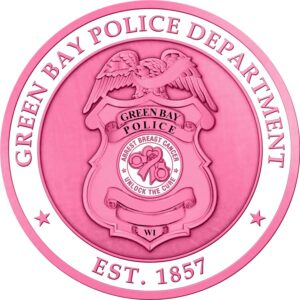 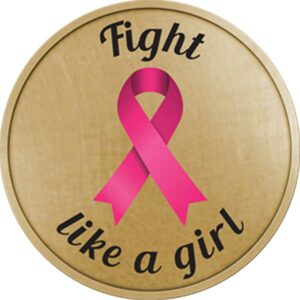 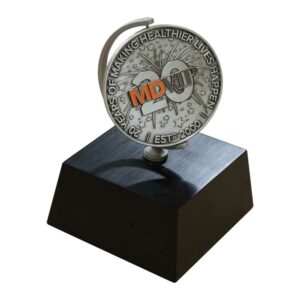 See All Our Challenge Coins

The History Behind Challenge Coins

The origin of challenge coins goes back all the way to the Roman Empire, which rewarded soldiers for their achievements with special coins. “Portrait medals” during the Renaissance commonly were minted to commemorate specific events, typically involving royalty.

One of the most commonly held beliefs has modern-day challenge coins gaining popularity from a single unit during World War I. The story goes that a wealthy lieutenant had given medallions to members of his unit. One young pilot placed his medallion in a leather pouch he wore around his neck. He was later shot down and made it back as far as the French lines, where the French originally thought him to be a saboteur. However, one of his captors recognized the squadron insignia on his medallion and it saved the pilot’s life.

It quickly became tradition that all members of the squadron carry their medallion at all times. The men would test each other to fulfill that edict by challenging to see the other’s medallion. If the challenged soldier could not produce his medallion, he was required to buy a drink for the challenger.

Outside of the military, challenge coins have become increasingly popular team-building pieces and commemoratives. Medalcraft Mint is honored to be the producer of choice for military and non-military customers alike across the USA.

Copyright © 2022 The Medalcraft Mint Inc. company and its licensors. All rights reserved. All trademarks and brands are property of their respective owners.